The Case of the Missing Soprano - A Chorus Management Horror Story 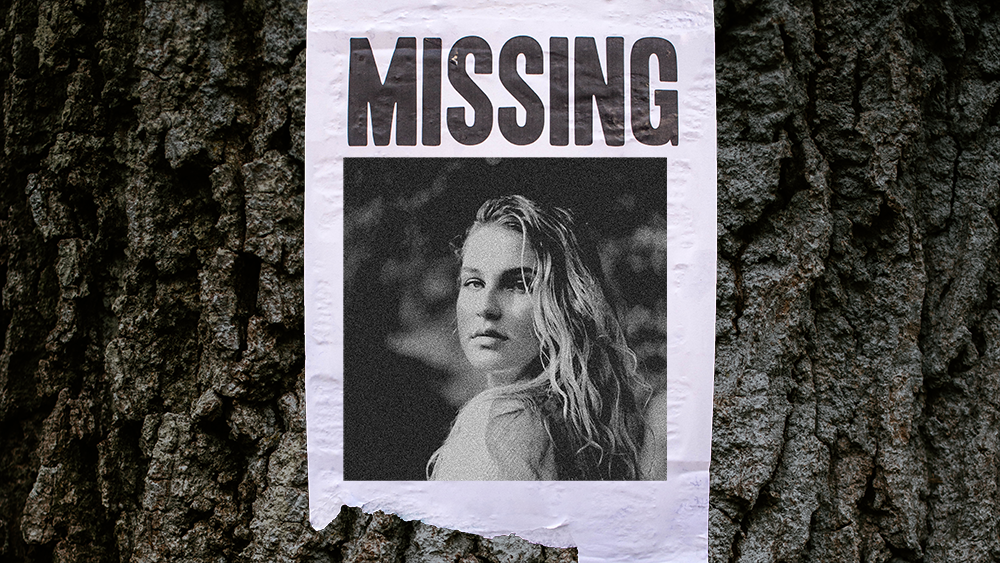 Holly Phoenix, a 24-year-old soprano, has been reported missing from her community chorus, The De-Composers.

The chorus's Soprano Section Leader, Joanna Jordan, says she's been missing for weeks. "We just started the new season and we haven't seen Holly at any of the rehearsals. We're all very concerned about her."

The chorus first noticed Holly missing on Friday, September 13th, when she failed to attend their first rehearsal for Mozart's Requiem, to be performed on All Hallows' Eve at All Saints' Church. "Holly isn't the most reliable person. She's constantly skipping around from job to job and she's been known to miss rehearsals from time to time. So I didn't think anything of it," Joanna says. "But as time went on, I became more concerned."

Police investigated the evidence: a handwritten attendance report from Joanna Jordan. Holly's name was nowhere to be found.

A fellow soprano, Norene Lexine, had this to say about the disappearance: "She might be missing, but she's not really missed... if you know what I mean. I stand next to her on the risers and she really cannot sing that high A. It's more like a blood-curdling scream. Sends shivers up my spine."

A tip was called in to the police early this morning. Here's a transcript of that recording:

Yes, hi. I'm Martha May. Now, there used to be a Holly Phoenix in The De-Composers Chorus. We sang together, oh, now, let's see... all the way back in 1965. When I saw that girl on the missing poster, I just knew it was her. It's the same girl that I sang with way back then. But, here's the thing... Holly passed away a couple years back. I know this because I sang in the chorus at her funeral. I just don't understand how this is possible...

Another eyewitness, tenor Bradley Feron, swears that he saw Holly at last night's dress rehearsal. But no one could corroborate his story.

The police are asking all residents of Batlanta County to be on the lookout for Holly Phoenix. If you have any additional information about her disappearance, please call 555-NOT-REAL.

What happened to Holly?

Is Holly a ghost? Was she murdered by Norene Lexine? Let us know what you think in the comments below and tune in for the big reveal next week!

Tori Cook is the Director of Sales & Marketing at Chorus Connection. She is the former Music Director of the Harborlight Show Chorus, outgoing President of Chorus pro Musica, and sings with Tanglewood Festival Chorus in Boston. When not making music, she daydreams about adopting a golden retriever puppy and scuba diving to exotic locations around the world.