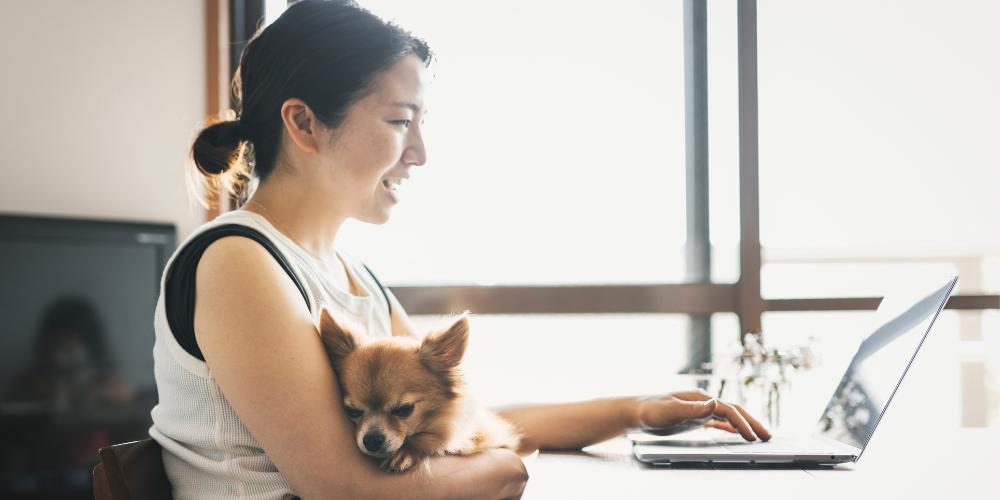 When everything suddenly closed and canceled in March of 2020, it was the first time some of us had ever heard of or used this thing called “Zoom.” Video conferencing just wasn’t on the radar for many singers or choral directors. Now, two years later, most of us have figured out how to participate in a rehearsal from the comfort of our living room, at the kitchen table, or in our home office.

It’s recently been on my mind that many choirs are utilizing both in-person and virtual rehearsals with regularity these days. For example, a large portion of the United States was recently engulfed by massive winter storms that forced folks inside for several days. Rather than risking an in-person rehearsal where members would have to travel, one of my choir directors sent an email saying to meet her on Zoom.

As some choirs are coming back to in-person rehearsals, one thing remains to be seen…whether using video conferencing for rehearsals is here to stay.

In some ways, virtual rehearsals are a huge plus. Before the pandemic, any major weather catastrophe or unexpected event would result in a calling off of rehearsal and waiting until the following week to meet in person again. Instead, during that significant winter storm event, I ended up watching myself doing choreography in a small square on my computer screen along with the twenty other chorus members who got online.

Some vocal groups are scheduling rehearsals in a dual format. Choruses with the technology and expertise use hybrid rehearsals to offer members the ability to attend in person or on video conferencing as determined by their personal circumstances. This can be helpful for singers who need to miss a week in person but want to remain involved in the rehearsal experience online.

Pre-pandemic, a singer feeling under the weather would have been asked to stay at home to avoid spreading illness to other choir members. They would have needed to catch up on what happened by reaching out to another choir member before attending the following week. Currently, if someone is under the weather, they may be able to Zoom into rehearsal to watch and listen, making their musical notes from home.

Committee and Board Meetings

Do you remember the days when choir board meetings were held in the backroom of the rehearsal hall an hour before rehearsal started? Or how about committee members staying late to discuss upcoming events and performances? Virtual conferencing makes it possible to easily schedule meetings, so committee members don’t have to be in the same room to make decisions.

Singer recruitment is a hot-button topic for many choruses who feel the weight of losing membership. Virtual rehearsals can be a viable option for singer recruitment because it’s a stress-free way for potential new members to get to know an organization before signing on. Additionally, some chorus members want to participate in choirs that are too far away to travel every week, but online platforms make rehearsals accessible for long-distance membership.

I think these are some pretty spectacular adaptations for musical groups to have made to create a sense of continuity and maintain a sense of belonging for members. Virtual conferencing is a game-changer for convenience and time-saving solutions for many choruses. However, all that glitters is not gold, as the saying goes. 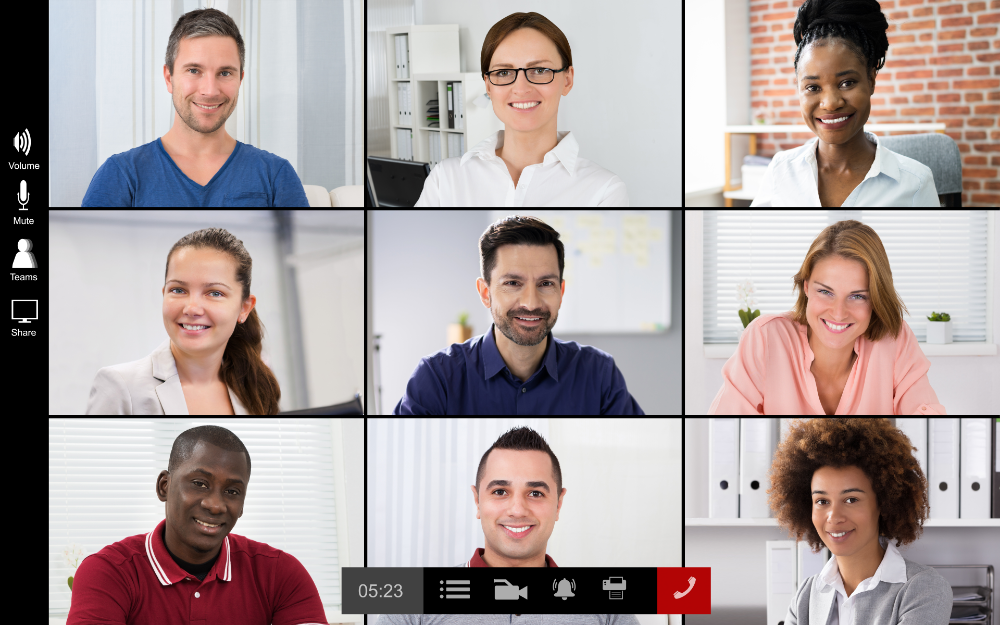 Looking at the Disadvantages

We’ve all been in a position where the technology just isn’t working, even if we have done all the troubleshooting we know how to do. Virtual rehearsals require technical expertise and working equipment to be effective, so when something goes wrong, it may seem impossible to get going without wasting too much rehearsal time. This can be especially true if you rely on a limited number of tech-adept members who may need to miss a rehearsal now and then.

Some chorus members aren’t tech-savvy enough to manage online rehearsals. Especially in a hybrid format, switching to virtual rehearsals unexpectedly can be challenging for members who don’t want to miss anything but feel left out because of technical challenges.

I think we’ve all been in online rehearsals where someone needed help with the virtual platform but couldn’t seem to manage. Has anyone else experienced a situation where multiple people are unmuted, giving what I’ll call “calm but firm” directions to try to “help” said member? The singer having difficulty may eventually figure out the issue, but more often than not, they pretend like everything worked out and request that rehearsal move on. I can also think of many “mute yourself” moments gone wrong!

Let’s face it: a big part of what made us join a choir in the first place was the ability to sing in harmony with other people! The rehearsal room is where we commiserate with others over musical challenges and celebrate the joy of performances! When you’re singing alone in your home, the effect isn’t the same.

Many of us spend a good majority of our day looking at a computer screen, and unfortunately, there is such a thing as too much screen time. Signing off from work on one device only to have to log in on your personal device for a virtual rehearsal can add to the mental and physical fatigue that comes with being on a computer all day.

Virtual rehearsals also make it easier to fall into less than savory singing habits, like poor posture, shallow breathing, and unsupported sound. Looking at a computer screen becomes the arch-nemesis of good singing. We’ve all been in virtual rehearsals where the director asks us to stand, and many folks “straighten their shoulders” while remaining seated. Without the visual and verbal reminders in the rehearsal room to maintain good posture, breathing, and core support, it isn’t easy to keep the stamina and sound we had before.

One of the difficulties of online rehearsals is that they can make singers feel disconnected. Try some of these tips to make virtual rehearsals more engaging:

There are many pros and cons to hybrid choir rehearsals, and it’s likely they won’t be going away any time soon. I’m already noticing that some of the changes we were forced to make early on in the pandemic are now becoming part of our regular life. For example, there are days I’m exhausted and happy that rehearsal is available to me online, while other days I am grateful I can walk into a rehearsal hall, visit my singing family, and join my voice with others. Those are my weekly moments of joy!

Ultimately, choirs will continue to make the best of their circumstances while the pandemic goes on, and that includes utilizing all of the tools available both in-person and online. What do you think about hybrid choral rehearsals? How is your choir using them successfully? Have hybrid rehearsals hindered your ability to rehearse and perform, or are they helping your ensemble in unexpected ways? Let us know in the comments! 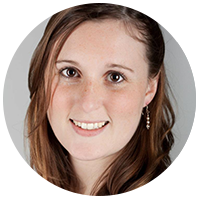 Amanda Carroll is a former middle school chorus and general music teacher in North Carolina. She is a member of Carolina Style Chorus and Sweet Adelines International and is a non-performing member of Womansong of Asheville. She has Master of Music and Master of Public Administration degrees from Appalachian State University. Her background includes singing with large and small ensembles, as well as solo work and teaching private lessons. Amanda is passionate about creating meaningful concerts and connecting with the community through performance.

Newer Post
Alleviating Singers’ Health Concerns to Retain Members
Older Post
"But What do I wear?" Four Ways to Make your Transgender, Non-Binary and Gender-Expansive Singers Feel Comfortable in Concert