5 Tricks for Staying Motivated to Practice Your Choral Music 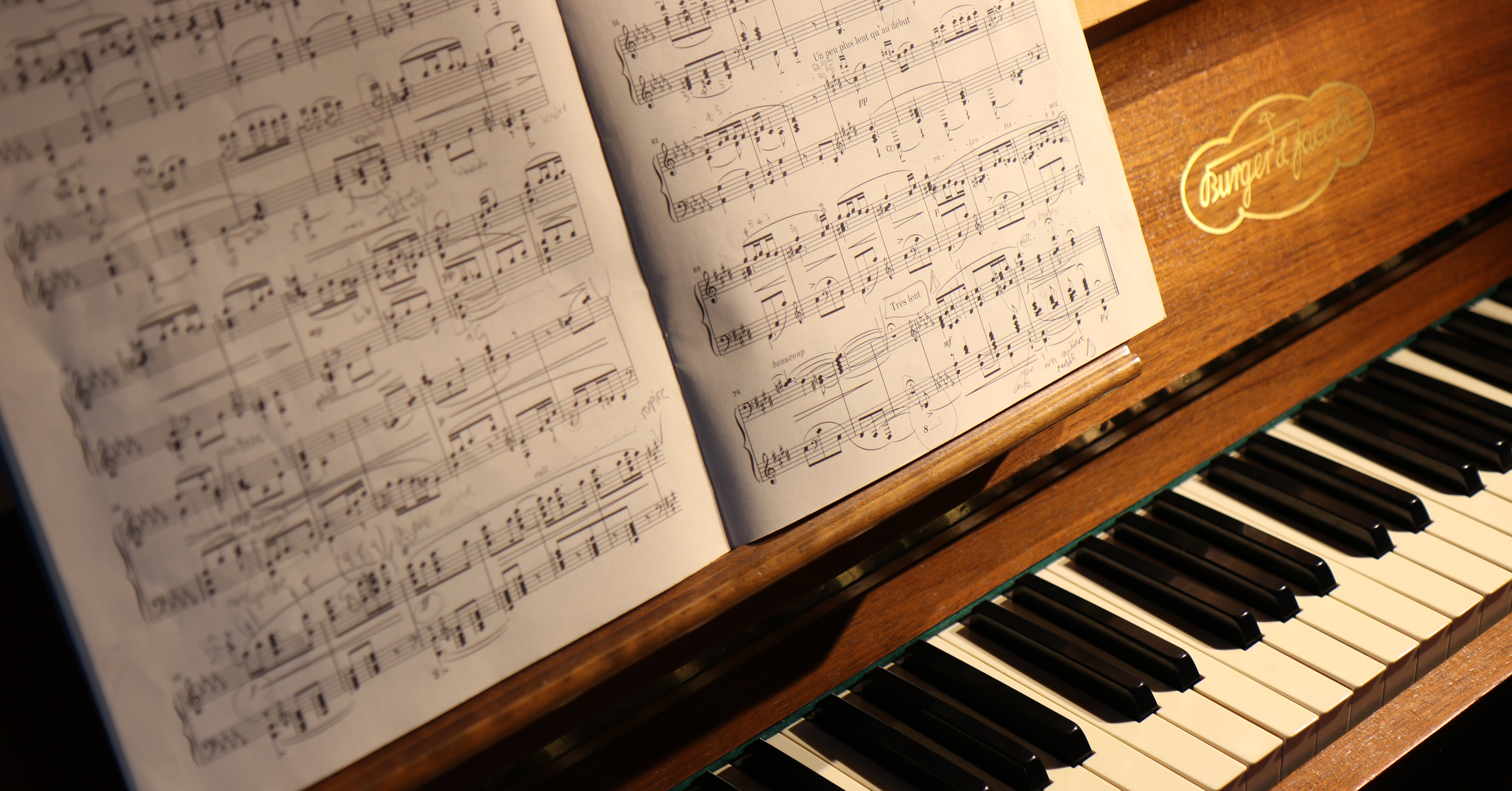 When I was a young musician, my parents had to bribe me to practice for lessons. Getting to watch television dangled in front of me like a carrot, only in reach once I had put in my thirty minutes. It worked, but often times my heart (and head) wouldn’t be in the practice session.

Of course, this struggle to stay motivated didn’t end once I became an adult. Practicing is incredibly difficult work. It requires extreme focus and the ability to be simultaneously critical and supportive of oneself. So, it’s no wonder why musicians often struggle with maintaining motivation. Here are five tricks that help me:

The most common New Year’s resolution is to get into shape. In January, the gym is packed with all sorts of people. Some are there with a goal like running a marathon or getting a six pack. Others are there to avoid something, like illness. And still others are there simply because they enjoy the process (the runner’s high).

Which group do you think is still there in March?

Those gym-goers trying to avoid something are usually the first to quit. Then, people who are trying to achieve a goal begin to falter. But the people who enjoy the process remain because their attendance doesn’t depend on an outcome. Going is the reward.

Of course, you can’t just jump to loving the process. Hence, I’m still not a runner. You have to know where you are now, but always be looking for a healthier goal. Perhaps I just don’t want to mess up today, but I should be looking for a goal that is tied to accomplishment.

There is a joke about motivation being like showers. It works best when done daily.

We’ve all experience that rush after listening to an incredible concert. In college, I would race to the practice room to try an emulate what I had just heard. Some of us find inspiration in listening to performances, or in thinking of performing a piece, or in talking to a mentor, or perhaps even in seeing a picture of a concert hall we’d love to perform in.

If you can identify what floods you with that electric urge to practice, then you can keep it in your back pocket for those days that you need a little extra “umph.” 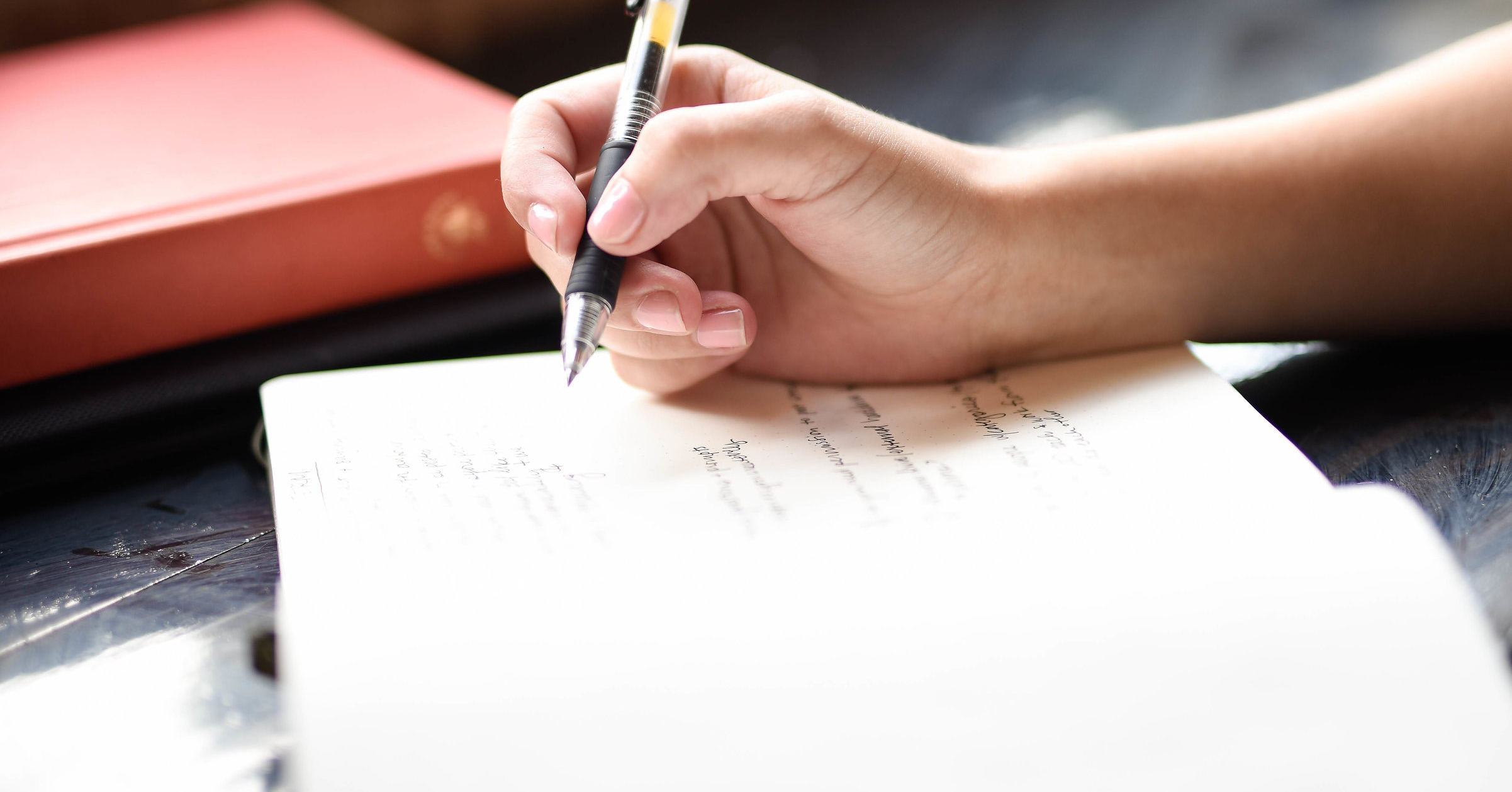 Most of us burnout when we feel like we’re stuck. No matter how much time we’re putting in, things just don’t seem to be progressing.

It could be that you are just feeling a little impatient in your progress or that you have forgotten how far you have actually come. To dispel that, it is important to write down goals and track your progress in a practice journal. Write down short-term and long-term SMART goals (Specific, Measurable, Achievable, Relevant, Time-bound).

For example, I might have a short-term goal of making it all the way through a solo, but my long-term goal is to perform the solo perfectly in a recital. The smaller goal feeds into my long-term goal. It’s important to not change your goal after you accomplish it. In the example above, it would undermine my sense of accomplishment if I started saying “Yes, but I messed up on…”

I accomplished the goal I set for myself and I should feel good about that. If I set my goals correctly, I can be confident knowing that accomplishing them regularly will get me to the destination. Besides, nothing feels as good as scratching something off a list.

One of the problems with doggedly sticking to a goal is that we can begin to see everything in terms of success or failure. A narrow goal means that there is a narrow chance of success and… well… a huge possibility for failure.

When I was fresh out of college, success was defined as winning a professional job. I know, I’m cringing now too. The odds of that weren’t very good and you can imagine where my morale was after losing my tenth audition. This was silly because: 1) most people will lose any given audition 2) you only need to win one and 3) there are so many factors outside of my control.

A healthier approach would have been to set a goal of taking 10 auditions in a year. That is a goal within my control and is in support of my larger aspirations.

This style of reframing is useful when you are stuck on a goal. Do you keep messing up with low notes in a piece? Reframe the goal to practicing low range exercises for five minutes a day.

This is what I found myself saying after performing through a passage. And sure, I was being honest with myself. What I had just performed didn’t sound very good, but this feedback to myself wasn’t helpful. It didn’t guide me towards improvement, and it made me feel pretty bad about myself. That stunk repeated thousands of times morphed into "I stink."

A better way to talk to myself would have been “I didn’t like how I sounded on the higher notes.” This feedback is equally as honest, but it has a softer tone and it informs me on what I should practice next – isolate the high notes.

If you find yourself practicing negative self-talk, then start to write down exactly what your inner critic is saying. Whenever you say something negative, try to rephrase it or expand on it. “That stunk” should prompt you to ask “What specifically wasn’t up to par?” and then turn it into a statement that guides your practice.

There will always be good days and bad days. Sometimes those days make up weeks, or months, but hopefully with these five tricks you will be able to better weather those ruts and continue to improve!

This post was contributed by Andrew Swinney from The Online Metronome. 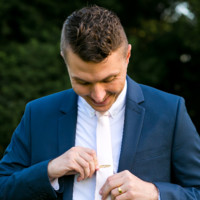 Andrew Swinney is a French Horn teacher and digital enthusiast who is passionate about finding better ways for students to learn and practice.

Newer Post
Falling in Love With Project Management Software for Nonprofit Choruses
Older Post
So You Want Chorus Connection, But Your Board's Not "On Board"? Try This!